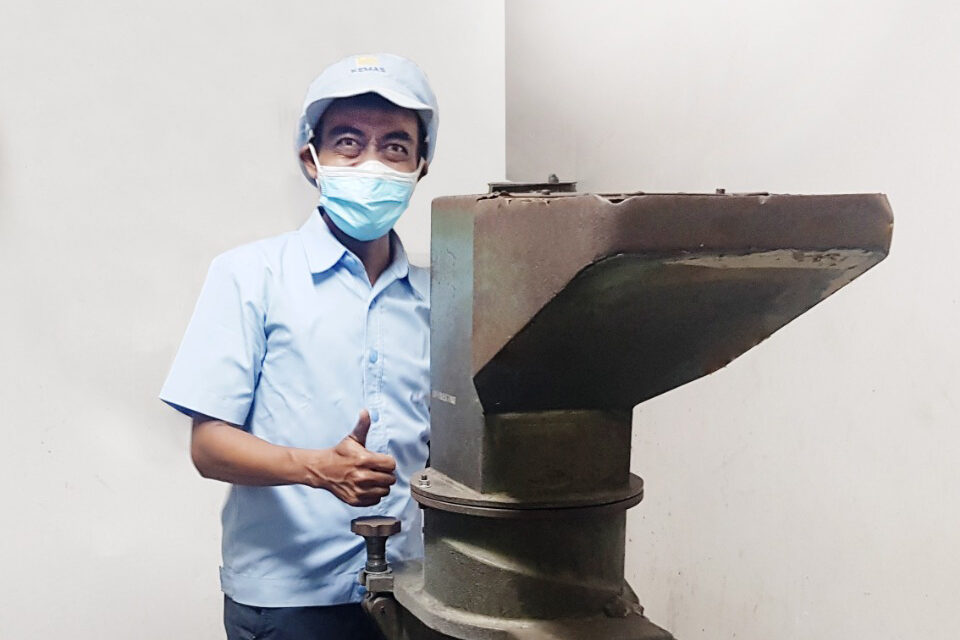 KEMAS has been doing recycling since 1986. In the picture below, you will see an extruder machine that is still running since the founder, Ladjuar Dinata, brought it in from Germany in 1986. The machine has been operating since 1986 to support the mechanical recycling process in the factory.

Mr. Marthinus Pelupessy, who joined KEMAS in the 90s, proudly showed us the long-standing robust machine called “1986/M/EXT/007” that has been used to recycle leftover runners and plastic materials so that the resins can be reused for other non-beauty packaging development.

As a company that has been running since 1979, the early foundation shows that the notion of being responsible for plastic usage is one of the critical values in Kemas. Furthermore, most machines In KEMAS are German Brands, representing the robustness of KEMAS manufacturing capability. The same notion applies today, where the sustainability of our environment and earth has been one of Kemas’ central values. We want to be a solution rather than a problem. 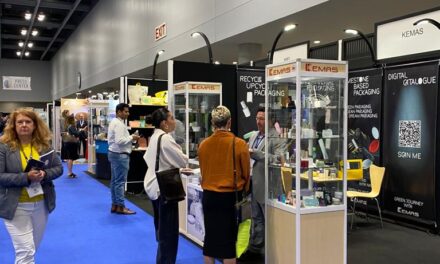 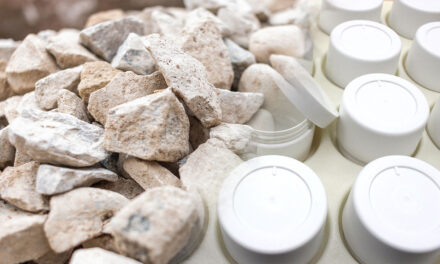 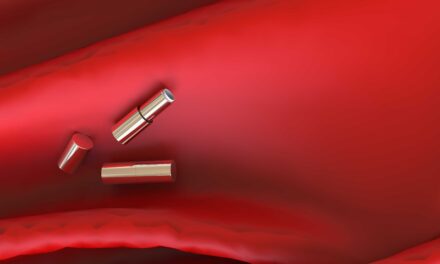 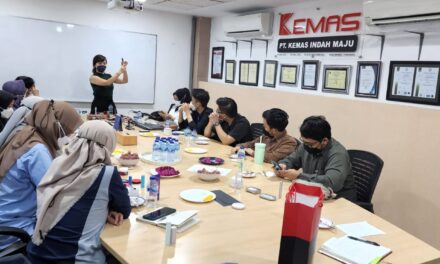 Beauty Packaging Center of Excellence Since 1979

Cosmobeaute Indonesia 2022. There are more eviden

Refillable Compact Packaging. Why is this known a

Refillable Compact Packaging. Why is this known a

There are numerous design options for refillable c